My journeys, discoveries and fascinations 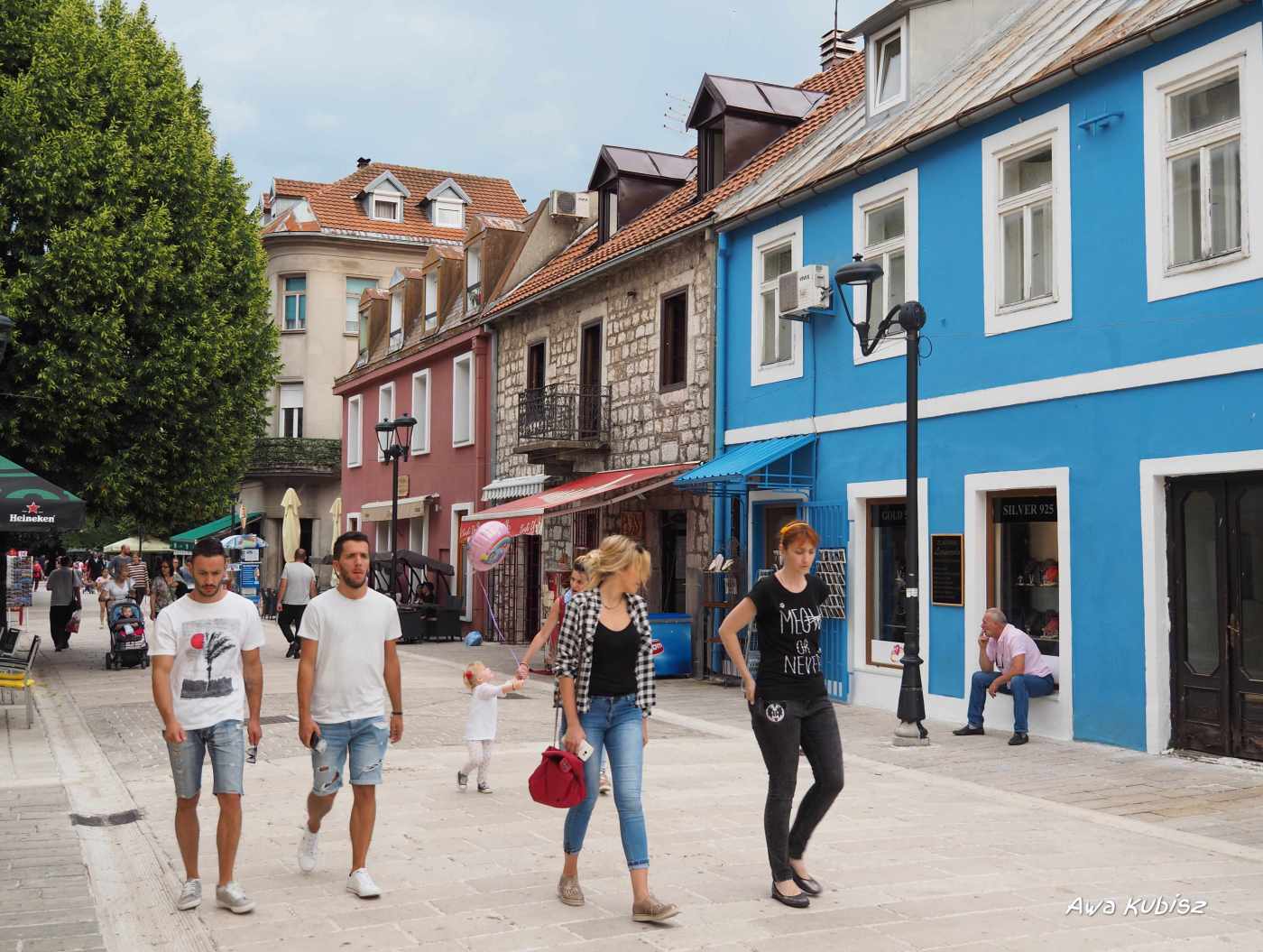 The plan was to reach Cetinje from a country road and – as a bonus – see the rural part of middle Montenegro.

From Pluzine we went down to Niksic. There are two lakes next to it. First we spotted Krupac Lake with another tint of blue. Then after turning right in the direction of Serbia – Slansko Lake. The second one was bigger and dotted with numerous islands of various sizes. We shoot both only with the camera. 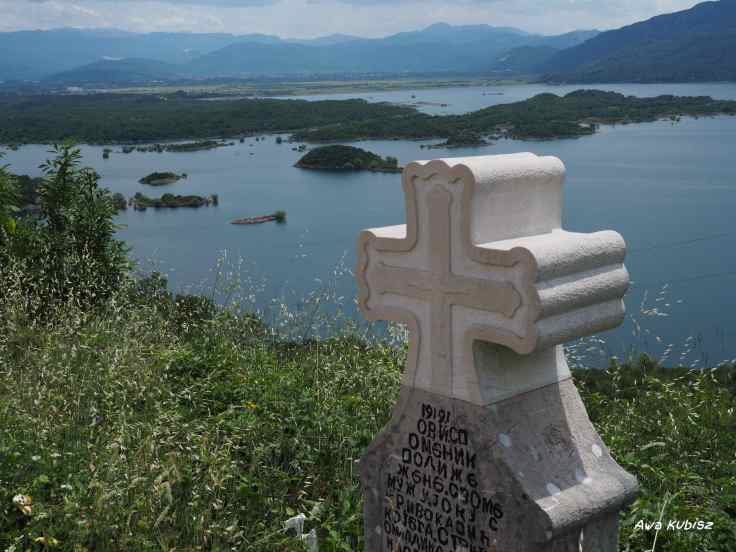 Just before the Serbian border we turned left and then looked for another left turn in Grahovo. Though our map showed a nice path through the mountains, we couldn’t find it. We stopped in a cafe and its worker told us, that such route existed some time ago but was destroyed by the rockslides. We took a chance and ate jummy breakfast. 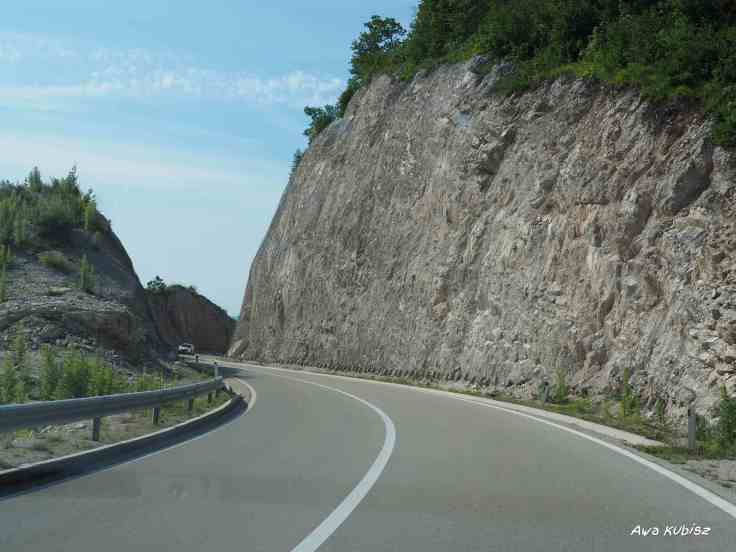 Then we headed back to Niksic and then via suburbs of Podgorica to Cetinje. That road was wide and the part from current to previous capitols was still being renewed. 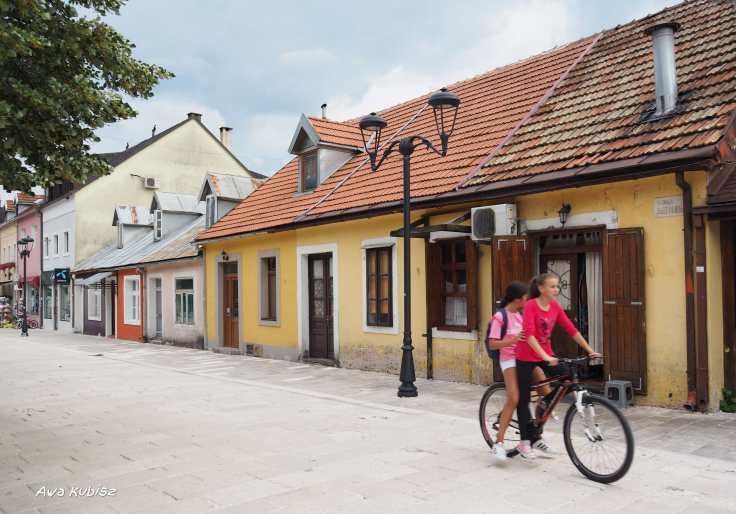 Arriving to Cetinje in the early afternoon we decided to visit Niksic Mausoleum in Lovcen mountains… (more in my next post). 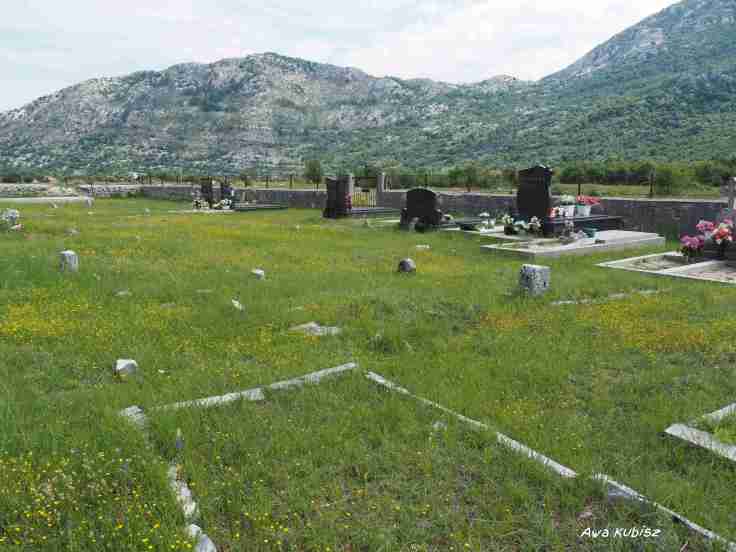 2 thoughts on “MONTENEGRO – Cetinje part I”

This site uses Akismet to reduce spam. Learn how your comment data is processed.